The office worker is the backbone of the contemporary city. COVID brought that home to us in no uncertain terms. For months on end in 2020 and 2021 office towers stood empty, streets and laneways were eerily deserted, and the once-crowded steps of Flinders Street Station lay quiet. Cafes and restaurants closed their doors, some forever, as the busy lunchtime and after-work crowds of office workers vanished overnight. The city as we knew it vanished and became a strange, silent, empty place.

The office worker’s dominance of city life was not always so apparent. For most of Victoria’s history the vast majority of men worked in jobs involving manual labour: so-called ‘blue collar’ workers dominated the Victorian workforce until well into the 1960s, even in the city and inner suburbs. But the impact of the office was growing, imprinted on the city’s skyline by lofty office towers, that reached ever higher in the late-twentieth century, and on the city’s economy by the expanding number of ‘white collar’ workers who travelled in and out on a daily basis. The nature of the office and office work could and did have a profound effect on city life: for decades it dictated the rhythms of the city.

In this online section we look at how the office came to achieve this dominance of city life and, in the process, chart the changing world of office work. Two themes stand out amongst all the processes that shaped this transformation — technology and gender. Nowhere was the impact of technology more profound than in the office, while the gendered nature of office work was shaped and reshaped alongside the technological revolution.

For almost all of the nineteenth century offices were small and the records of business and government were kept by hand. Letters were handwritten, then copies made by clerks employed expressly for this purpose. Sometimes they were called copyists for that reason. A legible hand was of paramount importance, and we can still admire the beautiful copperplate script preserved in many of these documents. This census, ordered by Police Magistrate William Lonsdale, recorded the names and locations of about 45 heads of settler households and their dates of arrival. It also recorded the number (but not the names) of others in each household, whether they were under or over 12 years of age, their civil condition (all were free settlers) and their religion, along with the types of buildings, stock numbers and condition and land acreage under cultivation. Some 224 persons were counted, 186 male and 38 female, in the area around Melbourne. The Kulin were not counted, although an attempt was made to list those still in the vicinity of Melbourne in 1839. Although the ink used to create this remarkable record has faded, the handwriting is still clearly legible all these years later.

Most early records were written in pen and ink, although pencil was also used sometimes. By the time Europeans arrived in Victoria the use of goose feather or other quills, which had been used for writing for hundreds of years, was obsolete, replaced by pens with shaped, metal nibs. Writers dipped the pen nib in ink held in special inkwells and wrote until the ink ran out, at which point the nib was dipped again. They were usually called ‘dip pens’ as a result. The ink itself was generally bought in a block or powder form and mixed with water onsite. Callender & Co advertised several ‘writing inks’ for sale in Melbourne in August 1865, including ‘Stephen’s’ [sic] blue, black and other kinds; Todd's Perth ink; Arnold's, Blackwood's, and Walkden's’. (The Age, 25 August 1865, p. 8)

Use of the dip pen required practice to achieve an acceptable result, and children were taught penmanship at school, although not in the earliest years. Paper, lead pencils and ink were expensive commodities, not to be wasted on small children, who began their writing instruction using slates and slate pencils. Slates were sometimes used for rough jottings and calculations in offices too, for a similar reason: they could be wiped and used again and again, unlike paper. From about the third grade, children began to use lead pencils and copybooks, graduating to pen and ink once they achieved an acceptable level of proficiency. The emphasis was on legibility and accuracy of copying and certainly not on creative writing — hardly surprising given the importance that the ability to make an accurate copy might have in later life. But the standard of penmanship achieved was often astonishing, the pen nib allowing the differing ‘light and shade’ of upstroke and downstroke required in copperplate writing. Use of the dip pen continued to be taught in elementary schools until the early 1960s, when competition from the ballpoint pen (often called simply the ‘biro’ after its inventor,) made the pen obsolete in its turn. Although some mourned the inevitable loss of skill in fine penmanship that followed the introduction of the biro, its convenience won out. Messy inkwells became a thing of the past very swiftly and the embarrassment of work marred by an inconvenient ink blot was feared no more! Until the very end of the nineteenth century the office was exclusively a domain of men. Although women often assisted with business or correspondence at home, once business moved to the office it became a male preserve. Office roles varied widely, from the business owner or manager, through the ranks of letter writers (who composed letters), accountants and ledger clerks, to copyists and finally the humble office or messenger ‘boy’, who ran messages and made the tea. Before there was any mechanical means of copying documents, a good deal of office work involved the tedious and repetitive copying of letters, invoices and receipts. In The Office Gideon Haigh points to a long line of literary ‘gentlemen’ who earned a living in this way, while bemoaning the tedium of much of their work. Perhaps as part compensation for boredom, it seems that office hours in the mid to late-nineteenth century were much shorter than is now common. The hours for ‘gentlemen’ in the office seem to have been from about 10-4, with a break for lunch naturally. Even quite junior clerks seem to have kept these hours, at least in some instances. Mrs A. Campbell arrived in Melbourne in 1853 with her husband, who was appointed to the post of Police Magistrate on the Ovens goldfield. In her reminiscences published in 1865, she recorded that they found a position for her brother in the office of the gold commission in Melbourne. He was appointed at a salary of £100 per annum, and his hours of work were 10am-12pm, then 1-4pm! (Campbell, A. Rough and Smooth: Ho! For an Australian Gold Field. 1865:50.) But perhaps writing legibly in pen and ink became impossible if the hours were much longer than this. Cramped hands and soreness where the pen rubbed calluses on the middle fingers were undoubted hazards of long hours of scribing. In this office each clerk seems to have an individual cubicle, although the desk space is strictly limited. The dress code is clear— suit with waistcoat, white shirt with starched collar and tie. Although these are not visible, hats (or caps for the boys) were almost certainly worn by all outdoors, while shoes were well-polished. Several young boys can be seen, one sitting at his own cubicle, while others are grouped in doorways. Each cubicle seems to have its own pen stand, inkwell and blotter.

The machine invades the office

The nineteenth-century office was a quiet place. Apart from the scratching of pens, the rustle of paper and perhaps some (brief) conversation, no mechanical noise disrupted concentration. The most revolutionary change was the replacement of the quill by the steel-nibbed pen, but office routines and processes remained essentially the same. As the century progressed, this began to change. The first technological invention to impinge on the office was the telegraph. Invented in the 1830s, the electric telegraph began the revolution in communications technology that would eventually transform the office and office work, along with much else. The telegraph transmitted signals over an electric cable and for the first time offered what appeared to be almost instantaneous communication. It is hard to over-estimate the impact of the telegraph in a society accustomed to the leisurely pace of communication by letter. Although intracolonial mail was delivered promptly (within a day or two), most intercolonial mail was carried by sea, as, of course, was all international mail. Mail to and from the United Kingdom could easily take six months to arrive, although the steam cutters shortened the journey time later in the century. The telegraph by contrast could see a message delivered between telegraph posts within hours. It took longer to walk to the post office and compose the message than it did to send it — miraculous! The first telegraph line linked Melbourne and Williamstown in 1854 and by 1867 almost all Victorian towns were linked by telegraph. Most of the colonial capitals were linked by the late 1850s, although the line to Perth took longer. But the greatest excitement was reserved for the completion in 1872 of the overland telegraph line between Adelaide and Darwin, from there linking Australia via undersea cable to the rest of the world. International communication was suddenly reduced from months to hours and Australia no longer seemed such a distant place. 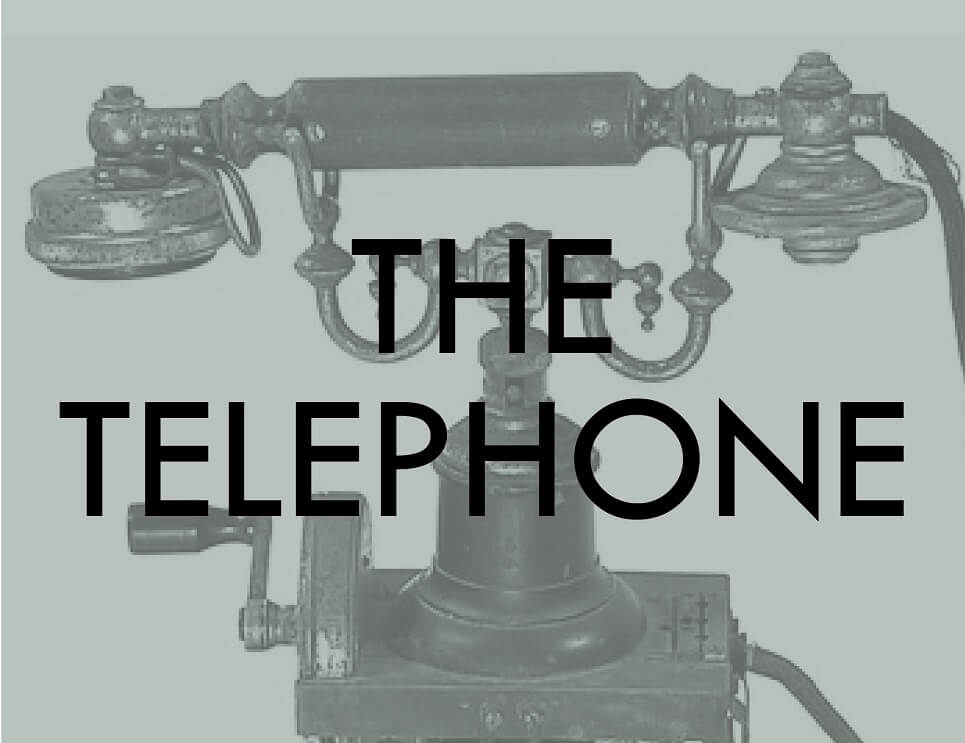 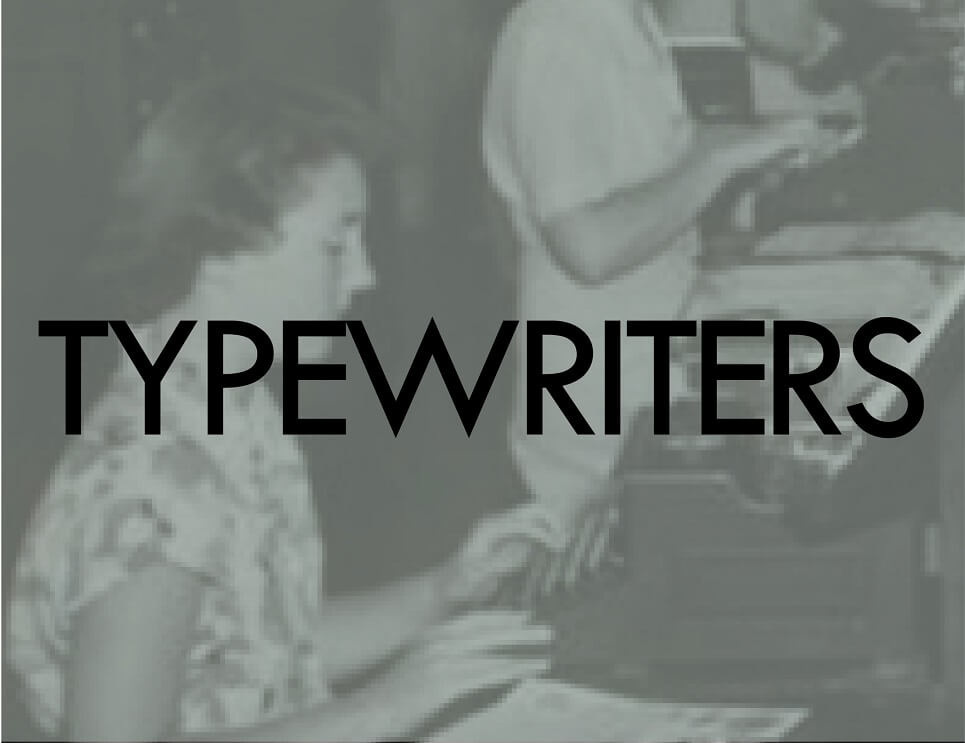 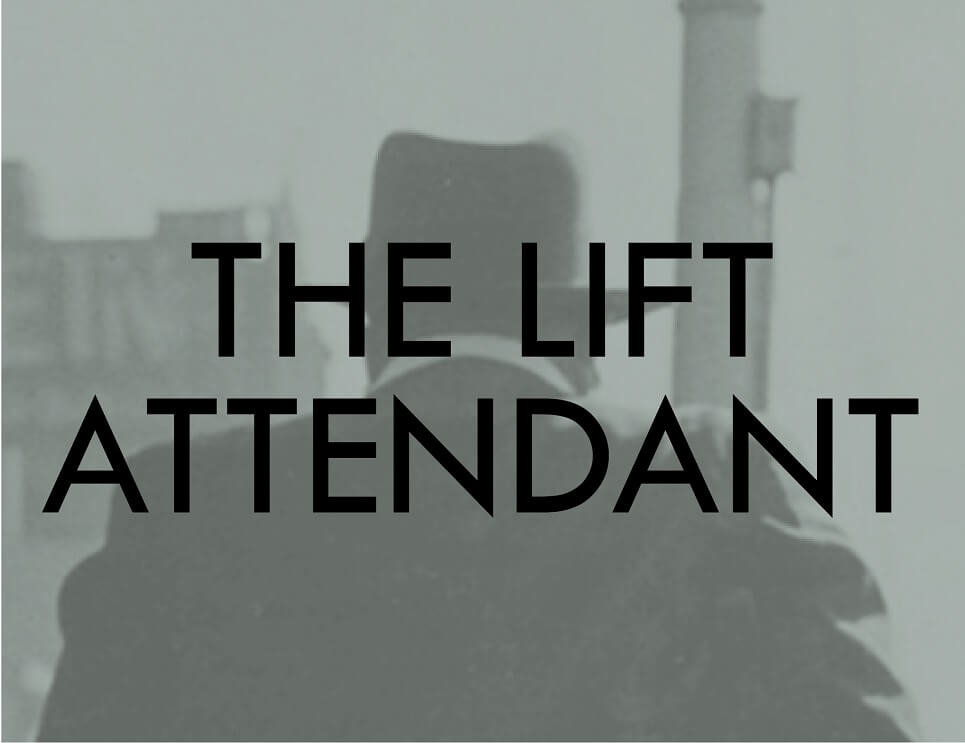 Next Topic: In the Home

Gideon Haigh The Momentous, Uneventful Day: a requiem for the office. Scribe, Melbourne, 2020