In the past, as in the present, there were many who made a living on the wrong side of the law. Whether there was more, or less crime in the past is debated endlessly by historians and criminologists, but there were certainly plenty of criminals lurking in the shadows of Melbourne society, and of most regional towns, throughout the period covered by this exhibition. Some forms of criminal activity have persisted through the decades. Thieves and pickpockets were common in nineteenth-century Melbourne, just as they are today. Their methods may have changed, along with their booty, but theft itself presented a constant challenge to the forces of law and order throughout Victoria’s history. Sex work is another constant. Although not always classed as an illegal activity, ‘prostitution’ was often of great concern to moralists and social reformers in the past, and they tried hard to stamp it out. Not surprisingly, they met with little success. Low female wages made it almost impossible for lone women to support themselves, let alone a family, and some women decided that the rewards of sex work outweighed its disadvantages. Illegal drug dealing also has a long history. In the mid-nineteenth century police focused their efforts on the ‘opium dens’ of Little Bourke Street, but by the twentieth century the drug trade had expanded to include cocaine and morphine, then marihuana and the many psychedelic drugs of the 1960s and seventies.

Other forms of crime have simply disappeared, rendered redundant by legal or general social change. These are the jobs ‘in the shadows’ that interest us in the context of this exhibition.

One of the first forms of criminal activity to attract the attention of moralists in early Victoria was sly grog selling — the sale of alcohol, mainly spirits, without a license. By all accounts it reached plague proportions on the Victorian gold fields, amongst the crowds of single men with their ramshackle living arrangements. Lieutenant-Governor Charles La Trobe’s attempts to introduce what at first amounted to prohibition, may well have made things worse. It seems there were plenty of chancers, both men and women, who were willing to risk hefty fines for the profits of selling sly grog to miners. By the twentieth century, illegal liquor sales were controlled increasingly by organized criminal gangs. The notorious Squizzy Taylor controlled one large criminal network, until his reign was brought to a violent end in 1927. Sly grog selling finally disappeared in the 1960s, as extended hotel trading hours and better policing reduced the opportunities for profit.

Illegal gambling was once widespread. Street gamblers bet on card tricks, or ‘pitch and toss’ (later known as two-up), while clandestine gambling in pubs and clubs was common. Police raids were largely ineffective, although there were determined attempts from the 1850s to shut down the ‘gambling dens’ of Little Bourke Street, many of which were operated by Chinese proprietors. By the twentieth century one of the most lucrative forms of gambling was off-course betting on horse and dog-racing.  This continued until the introduction of the Totalisator Agency Board (TAB) in 1961 (and perhaps thereafter). John Wren ran his famous Collingwood ‘tote’ in the teeth of determined police opposition, from 1893-1906, making a fortune in the process. His business employed a complex network of agents and spies to warn of police raids.

Drinking, gambling and prostitution attracted determined opposition in the late-nineteenth and early-twentieth century, with successive attempts at repressive legislation by social reformers known popularly as ‘wowsers’. None of these activities was ever suppressed successfully, but the introduction of controlled betting through the TAB and the more liberal licensing of casinos and clubs, brought gambling out of the shadows and into more controlled environments.

Other clandestine activities were largely the preserve of women. Until the 1960s single, pregnant women were in an invidious position, condemned by double standards of sexual morality to bear the shame of their condition alone. In such circumstances abortionists found a ready market, despite the dangers to themselves and their hapless patients. It was not until 1969 that abortion law reform at last put the backyard abortionist out of business.  Also lurking in the shadows of Melbourne’s poorer districts were the ‘baby farmers’ — women (and men) who took infants into their ‘care’, sometimes with the expectation that the babies would die. Many did. The execution of one infamous baby farmer in 1894 helped put a stop to this particularly-horrible business, though not to the alternate strategy of simply abandoning newborn infants in secluded parts of the city, drowning them in rivers, dams or water tanks, or simply allowing them to drop into cess pits at birth.

Street gambling was a common form of recreation in Melbourne and many regional towns throughout the nineteenth century. Most popular were the three-card games and pitch and toss, later known as ‘two-up’, which could be set up almost anywhere, with patrons scattering if the police came along. But from the mid-nineteenth century gambling began to be identified with many premises in Little Bourke Street, which became the focus of police attention over the next few decades. Those managed by Chinese proprietors probably attracted disproportionate attention, especially as racist, anti-Chinese sentiment increased in the general community. For the last four decades of the nineteenth century and well into the twentieth, the police mounted repeated raids on these rooms and on the Chinese ‘bankers’ who were said to profit from them. They were aided and abetted by the press, which kept up a relentless campaign against the Chinese community, associating them with gambling and opium addiction in particular. 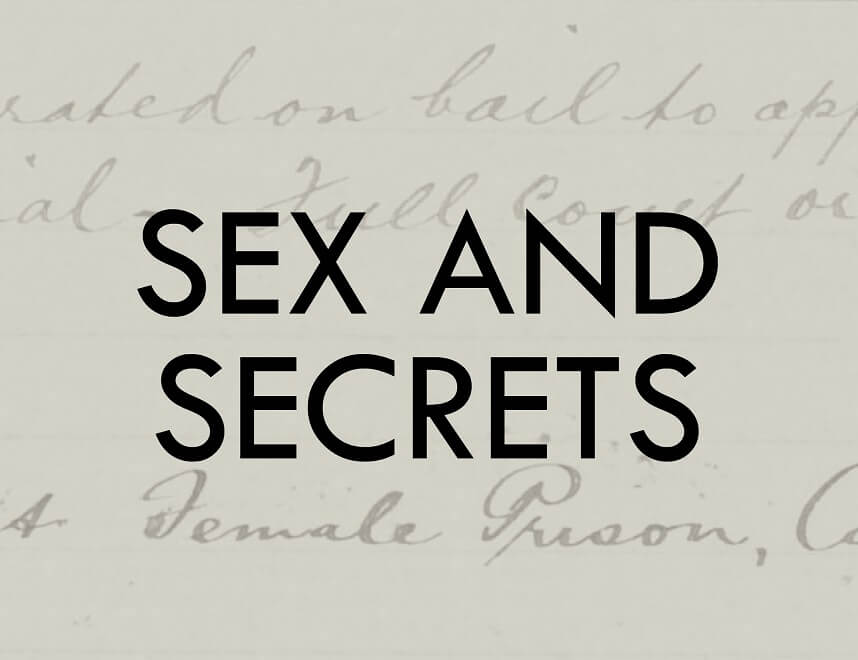