The hawker, the fruit vendor, the match seller, the pavement artist, the mendicant pure and simple – these are some of the people who live in the Melbourne streets…

Early Melbourne was a lively place. All kinds of people earned a living on the streets, their trade calls mingling with the sounds of horse-drawn traffic, delivery carts, factory whistles and church bells. City-dwellers could buy a variety of goods from street stall vendors or roving ‘hawkers’, many of whom worked long hours to make a precarious living. It was dangerous on the streets and most hawkers were men or boys.

After 1900 much of this changed. Hawkers were gradually pushed out of the city, first to the margins and then banned altogether. By the 1920s only the newsboys remained. The following text accompanied the image:

THE STREETS OF MELBOURNE.

This engraving portrays some of the most observable scenes that attract attention every day in the most crowded streets of the metropolis. The two boys depicted at the top of the page, in the left-hand corner, are well known in Melbourne. One youth not only plays on a common tin whistle, but also dances to his own music, while his brother beats time on a kettle-drum. These boys do not play and dance like the pair in the Deserted Village story, “to tire each other down”, but they dance and play for bread. Not long ago these lads were brought before one of the city magistrates for obstructing the public thoroughfare. It was disclosed during the hearing of the case that by their efforts a widowed woman, their mother, and two or three other children, were maintained. The boys were discharged, and “recommended'' to go to school every evening. The lads returned perforce to their street occupation, and are now to be seen every day in Bourke-street, collecting admiring crowds of street loiterers to witness their performance. The man represented as standing in the road-way, using the hydrant, is one of the many men employed by the City Corporation to water the streets by these means in the summer months. Were it not for the use of these hydrants in the dry, hot weather, the dust in Melbourne would be intolerable. As it is, they only lessen, they do not prevent, the evil. The right hand corner sketch represents the news vendor, who generally establishes himself at the corner of some main thoroughfare. He not only sells newspapers of all kinds, but provides wrappers, gum, and pens and ink for posting them. The ice cream stall is largely patronised by boys and girls in the hot weather. What the ice cream sold at 3d. per glass is composed of, or how far it pleases the palate, is more than we are able to say. “The wild wood-carter” of Nunawading negotiating with the lady under the verandah is the central sketch.

The Mongolian hawker represents a large class who amble along under bamboo sticks, to which are suspended loads a pack mule would think no joke. They sell fruit, vegetables, tea, furniture dusters, and other trifles, and many do a fine profitable trade.

The man represented as in the act of crying out his wares is what is known as a “saveloy man.” These people belong to a craft who minister to the wants of the hungry at night when the eating houses are closed. He is provided with what in the darkness looks very like a traction engine. This impression is encouraged when the spectator sees a glowing fire and hears a shrill whistle through which steam is occasionally blown off. If you look away from the furnace, at the back of the vehicle, you will see that it is drawn by a horse. The owner of this elaborate concern dispenses hot saveloys, hot pies, hot potatoes, and other such dainties for the most trifling consideration. At day-break he drives home, and the early eating-houses then take up the subject afresh, so that at no time during the twenty-four hours need a man be hungry in the streets of Melbourne, provided he has money in his pocket.

The vendor of rabbits and hares generally makes his shrill voice heard every day. Hares are becoming plentiful. Rabbits are abundant, and are sold for 1s. per pair. In many places in the Western district rabbits have so overrun the country that the landowners are obliged to pay men to destroy them.

The picture at the bottom of the page represents the electrician and the street astronomer. For the reasonable sum of 3d. you can be shocked till you stand on the tips of your toes. For the same small sum you can examine the belts and moons of Jupiter, the dense atmosphere of red Mars, the deep valleys of the moon, or the lofty mountains of bright horned Venus. 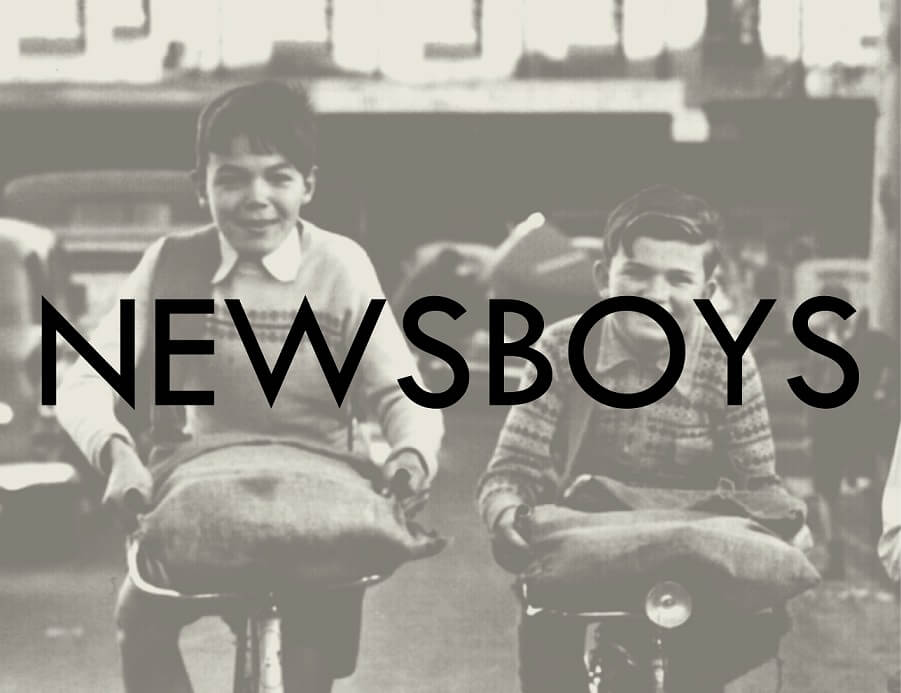 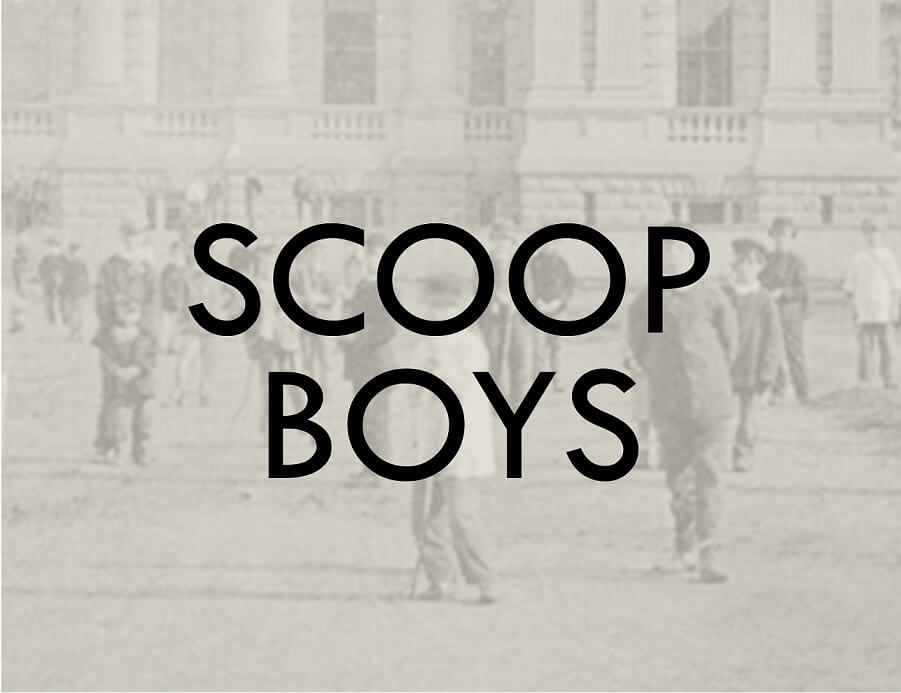 Next topic: On the Tracks

Alexander Sutherland, Victoria and its metropolis: past and present, Melbourne, McCarron, Bird, 1888

David Holloway, ‘More on Inspectors of Nuisances, and others’, Ancestor: Quarterly Journal of The Genealogical Society of Victoria, Vol. 27, No. 3, September 2004

Miles Lewis, Melbourne: The City’s History and Development, for the City of Melbourne, November 1995

Tim Callanan, ‘Even at the height of the gold rush, Melbourne was an absolute dump’, article published on ABC News online, 27 June 2021

With special thanks to Heather McKay, Reader Services and Local Studies Librarian, Melbourne Library Service for her help with research.