Gendered assumptions about appropriate behaviour defined all aspects of life in Victoria in the past, and none were more pervasive than the different standards of sexual behaviour expected of men and women. While a so-called ‘double standard’ of sexual morality allowed men a certain freedom in matters of (hetero) sexuality, no such freedom was extended to women. A woman was expected to be ‘pure’ before marriage and to remain (contentedly) bound to the marital bed thereafter. It was a rigid system that placed women on a sort of moral pedestal, but then punished severely those who stepped off it. Common parlance described them as ‘fallen’ women, a term that was used widely in newspapers, fiction and police reports throughout the nineteenth century and beyond. Loss of reputation, of a woman’s ‘good name’, was the dreaded outcome if a sexual transgression was revealed.

To some extent this was a moral code that was defined by and for ‘respectable’ middle class women, but it was certainly applied to working women too if they came before the courts for any reason, or if they needed to apply for charity. And there is ample evidence that working girls also feared the loss of reputation in their families or communities that an unwed pregnancy would cause. Many sad accounts have survived in the court records and associated newspaper stories of women driven to desperate measures to conceal an unwanted pregnancy. An unforgiving state condemned their actions as criminal and judged the perpetrators harshly.

But the sexual double standard also created clandestine opportunities for others. Operating discretely in the shadows of the metropolis were those who offered to help desperate women rid themselves of unwanted infants. Many were women, but there were also men, some of them medical practitioners. Both abortionists and ‘baby farmers’ were active in Melbourne in the nineteenth and early-twentieth century, and while the authorities introduced regulations to curb the baby farmers, the so-called ‘back yard’ abortionists continued their trade into the 1960s, despite strenuous police attempts to prosecute them. How many young women died at their hands will never be known. 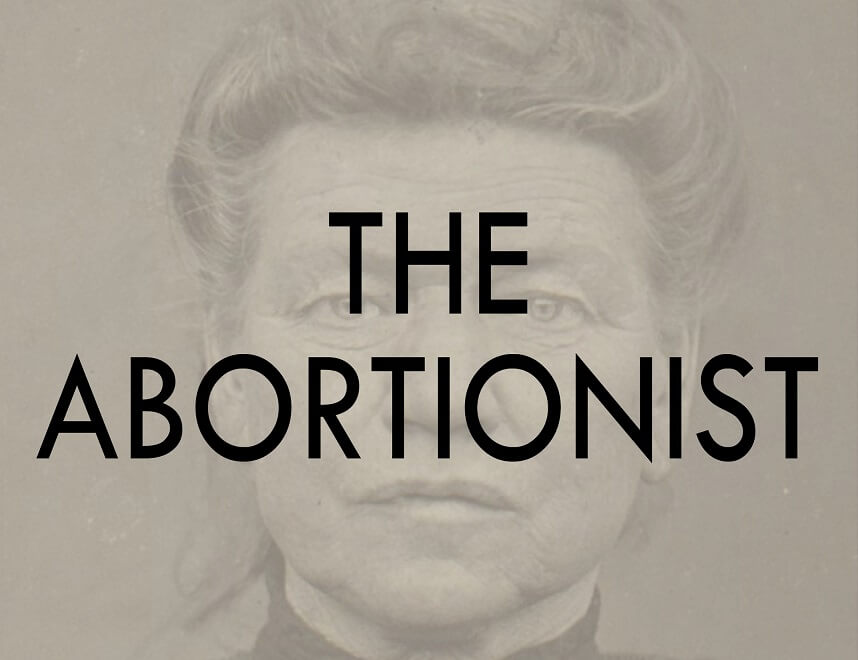