Have you ever heard of a ‘nightman’, a ‘scoop boy’, or a phrenologist? How about a ‘fairy tapper’, a telegrapher, a ‘dolly boy’ or a lumper? These were all jobs that were once common, but have disappeared completely. Many jobs have vanished in Victoria over the years, while others have emerged, sometimes in completely new industries. The world of work is always changing.

Rural jobs dominated Victoria’s workforce until the late-nineteenth century. Pastoralism, farming and mining all employed large numbers of men and, in the 1880s, powerful unions were formed to represent them. In Melbourne and the larger regional towns the workforce was dominated by the construction industry, transport and an expanding manufacturing sector, much of which clustered in central Melbourne and the inner suburbs. Almost all of these jobs involved hard, physical labour. From the 1890s until the 1950s such jobs represented two-thirds of the overall workforce.

Technological development has been a consistent driver of workforce change. In rural industry and in the factories mechanisation saw many workers replaced by machines, while containerisation made thousands redundant in the maritime industry. The motor car transformed both the workforce and society, while in the office a succession of inventions, from the typewriter to the computer, revolutionised both communications and employment.

While some workforce change is gradual, other events can have a swift and devastating impact. Victoria experienced several severe economic recessions in the past – in the 1840s, 1890s and 1930s in particular. Economic restructuring and changing global markets decimated manufacturing in the 1970s and 1980s, then the public sector in the 1990s, while the impact of the long demise of the car industry is still being felt. In place of a once-thriving manufacturing sector, many now work in the service sector and the so-called ‘gig economy’, where insecure, poorly-paid, casual and part-time work predominates. This sector was especially vulnerable to crises like
the COVID-19 pandemic. It is too soon to know what the workplace will look like in a post-COVID world. 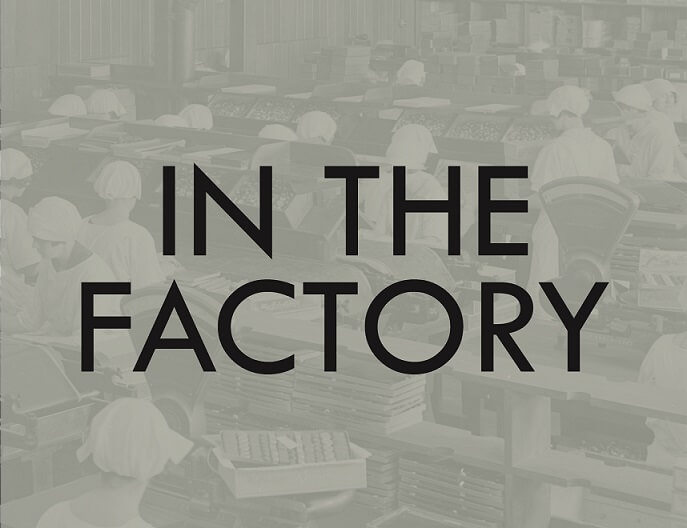 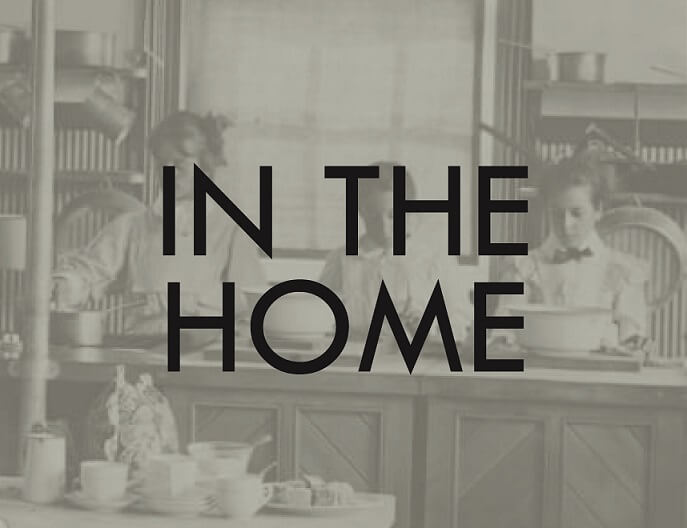 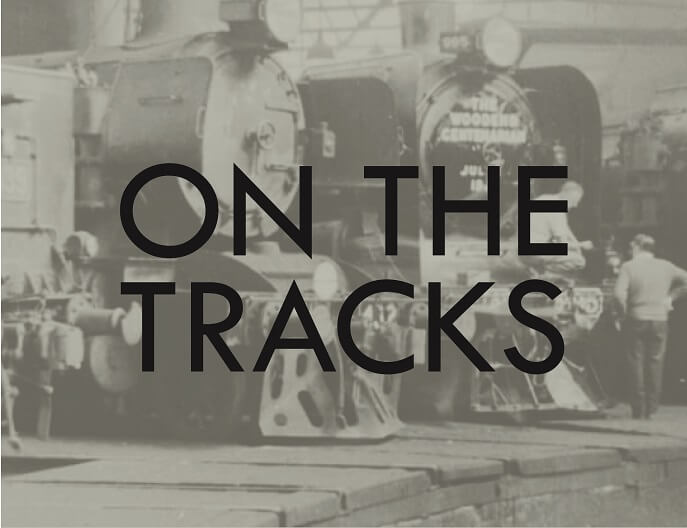 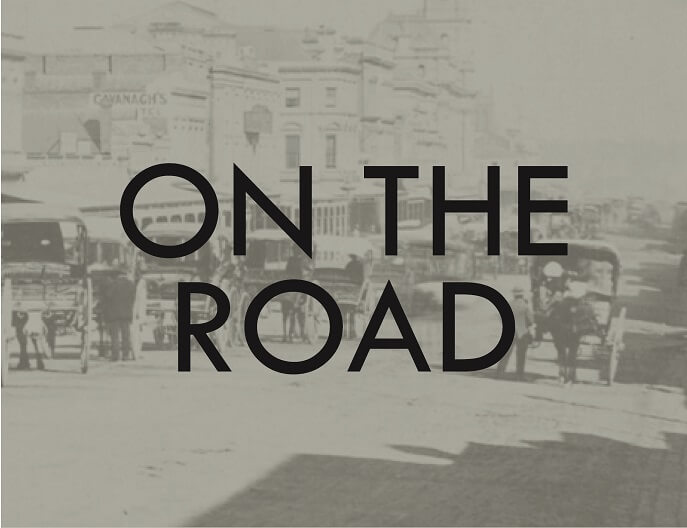 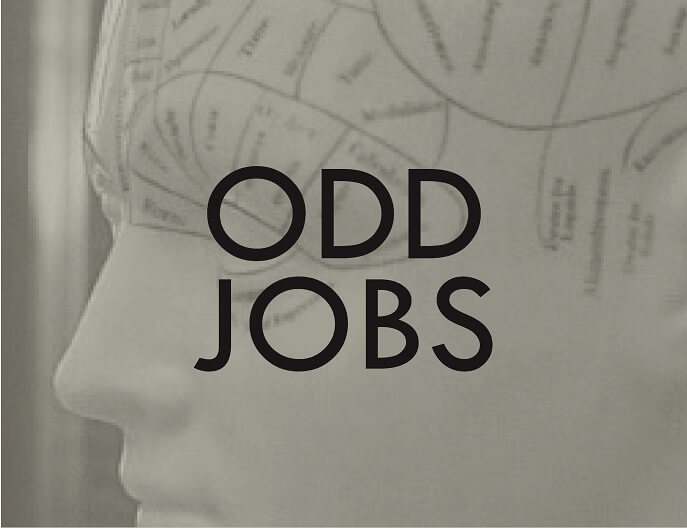 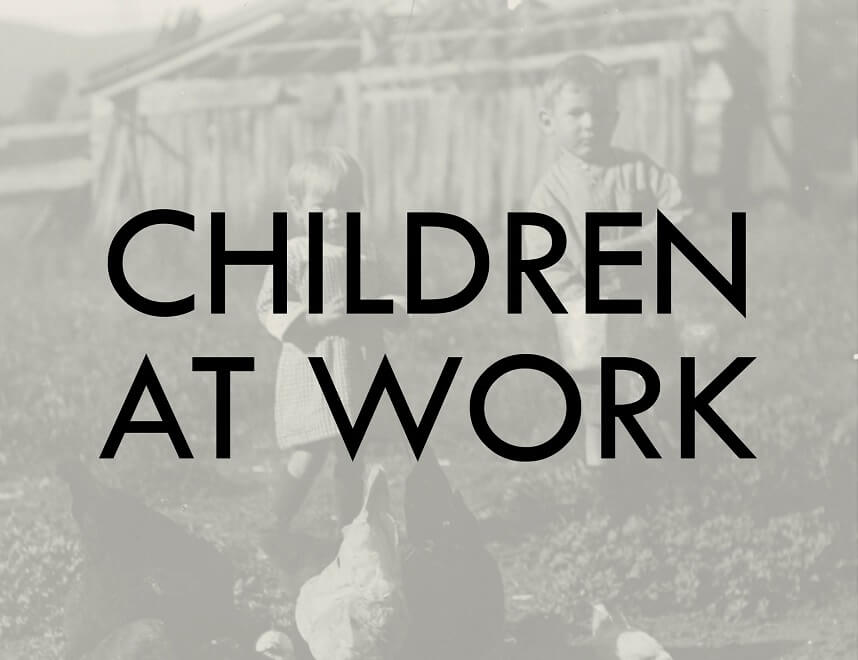