Cecilia Annie John was a singer who campaigned actively against conscription during World War I. With Vida Goldstein she helped to found the Women's Peace Army and often opened meetings with a rendition the song of 'I Didn't Raise My Son to be a Soldier'.

Cecilia John was born in Hobart in 1877, but later moved to Melbourne to pursue a singing career.  Her background was not privileged and John supported herself and her singing lessons by running a poultry farm, doing much of the farm work herself. She had a fine contralto voice and became a successful performer with the Metropolitan Liedertafel, the Royal Melbourne Philharmonic Society and Musgrove's German Opera Company. She also taught singing.

Partly through her association with the Collins Street Independent Church, John became interested in political and social issues.  She became a friend and supporter of Vida Goldstein, joined the Women's Political Association and later helped to found the Women's Peace Army. She toured interstate with Goldstein to promote membership of the Peace Army, performing 'I Didn't Raise My Son to be a Soldier' at the start of most meetings, to great effect.  So powerful was the impact of this song on audiences, that the authorities banned its performance. John continued to sing it regardless. She soon came to the notice of the newly established military intelligence, who monitored her correspondence and searched her home, but did not actually arrest her.

After the war John continued in her pacifist work.  She attended the 1919 Women's International Peace Conference in Zurich with Vida Goldstein and on her return to Australia formed an Australian branch of the Save-the-Children-Fund. She moved to London in 1921 and spent the rest of her life in England, where she died in 1955. 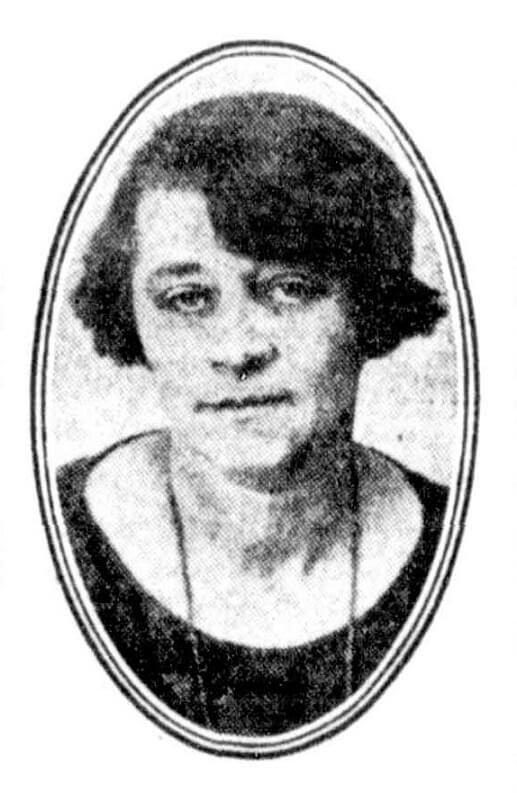